Cloud Computing is a new business model that abstracts underlying resources to share them among multiple disjoint customers. Over the past few years, cloud computing has transitioned from supporting web-based applications to a highly programmable infrastructure. Depending on the abstraction layer, the resources can be hardware, programming tools or software. Cloud computing is built on four pillars: on-demand self-service, broad network access and resource pooling, rapid elasticity, and measured service. There are plenty of articles and blog posts outside talking about cloud computing and its pros and cons. This blog post is dedicated to a foundation that attempts to promote a free, “open source” alternative for cloud computing.

Openstack is a suite of tools for building and managing a private cloud infrastructure. It finds its origin to 2010 when Rackspace and NASA jointly launched an opensource project under Apache license known as Openstack. At the beginning, they started by offering some basic disqualified components.However, in the subsequent releases, they enhanced both quality and functionality by launching more projects and adding features to the existing projects. So far, they have released diablo, essex, folsom, grizzly, and havana. Until the folsom release, most of the components were unstable, and lack enough reliability to run in a production level environment. The folsom release was a major success, and the output was a comprehensive private cloud software. Since then some components has been subjected to major changes in the following releases. For example, in grizzly release, Keystone (Openstack identity manager) has incorporated substantial features including federation with other identity provider per se. Nova (Openstack computing) supports cell for building large cluster. Openstack havana is the eighth release of Openstack cloud that carries around 400 new features.Among those, the following are falmboyant: 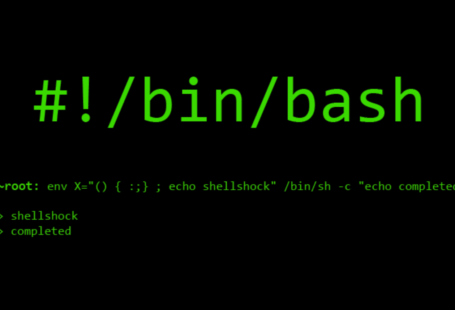